ENERGY FOR THE MUSCLES !

Creatine is a nitrogenous organic acid produced in the liver that helps supply energy to cells all over the body – particularly muscle cells. It is made out of three amino acids: L-arginine, glycine, and L-methionine. Creatine is transported through the blood by an active transport system, it is then used by the brain and muscles that have high energy demands, such as skeletal muscle. In fact, around 95 percent of creatine in the human body is stored in skeletal muscle

Creatine plays a key role in supplying energy for muscle cells during intense activity. It is produced naturally by the body. Creatine stored in muscle cells helps produce ATP (the primary energy currency in the body). While creatine is not an essential nutrient (the body can synthesize it from arginine, methionine, and glycine), it is one of the most widely used supplements because there is strong evidence it can improve performance and is safe for most people. Because of Creatine’s ability to supply energy where it is demanded, the chemical is mainly used by athletes to increase their ability to produce energy rapidly, improving athletic performance and allowing them to train harder. 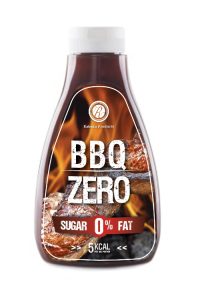